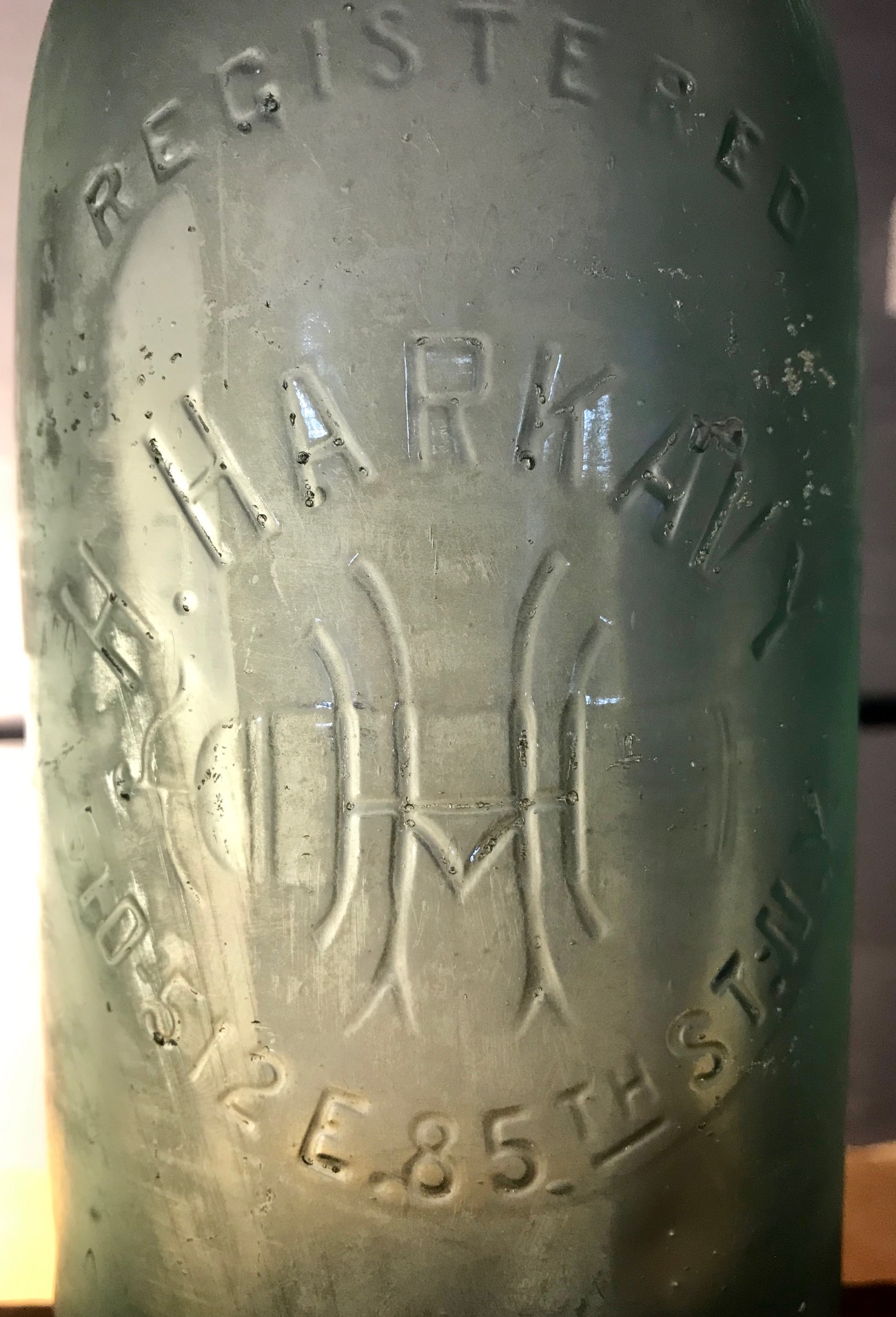 Hyman (sometimes Herman) Harkavy was a Russian immigrant who, around the turn of the century, established a business that manufactured and bottled mineral/soda water.  Originally located in Manhattan, the company later moved to the Bronx.

The first listing I can find for his business was in the 1900 New York City Directory with an address of 193 Broome Street. In 1902 and 1903 the business was listed at 413 East 24th Street, then sometime around 1905 it moved to the address embossed on the bottle, 510 East 85th Street, where it remained until approximately 1931.

Originally the business was quite small and family run. Testimony from a 1934 court case, “Harkavy Beverage Co., Inc. against David Radek, et al,” indicated that in 1926 H. Harkavy had approximately 20 employees and that his son, Harry Harkavy was serving as General Manager. Then, in an effort to expand, on May 22, 1926 the business incorporated under the name “Harkavy Beverage Co., Inc.”

This advertising sign recently offered for sale on the internet listed a wide variety of carbonated drinks that the business was manufacturing under the corporate name. 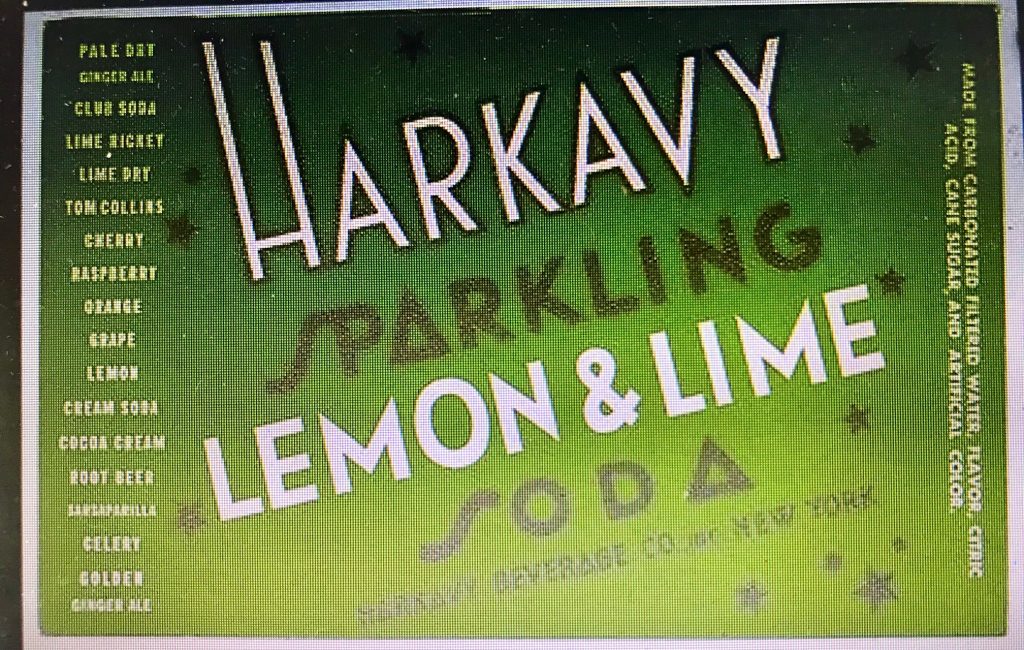 By the early 1930’s the company had moved north from Manhattan to the Bronx, listing their address as 415 Concord Avenue in the 1931 directory. The 1930 census records listed Hyman Harkavy’s spouse Jennie as a widow so Harkavy had apparently passed away sometime in the late 1920’s leaving his son Harry as president.

The summary of another court case, Dad’s Root Beer vs. Doc’s Beverages, Inc., et al.,” spells out the reasoning and history behind the second corporation.

In 1941, the plantiff (Dad’s Root Beer Co.) granted to defendant, Harkavy Beverage Co., Inc., the franchise for the Borough of Bronx and the County of Westchester in New York. For the next six years the concern continued to sell there plaintiff’s product which it manufactured from concentrate purchased from plaintiff. In 1946, however, the individual defendants formed Doc’s Beverages, Inc., the other corporate defendant, and began sometime later to substitute their own product, Doc’s Old Fashioned Root Beer, bottled, labeled and boxed in strikingly similar fashion on orders for plaintiff’s root beer. When plaintiff discovered this fact in March 1947, it terminated the franchise, and in October of that year filed the complaint in this action. 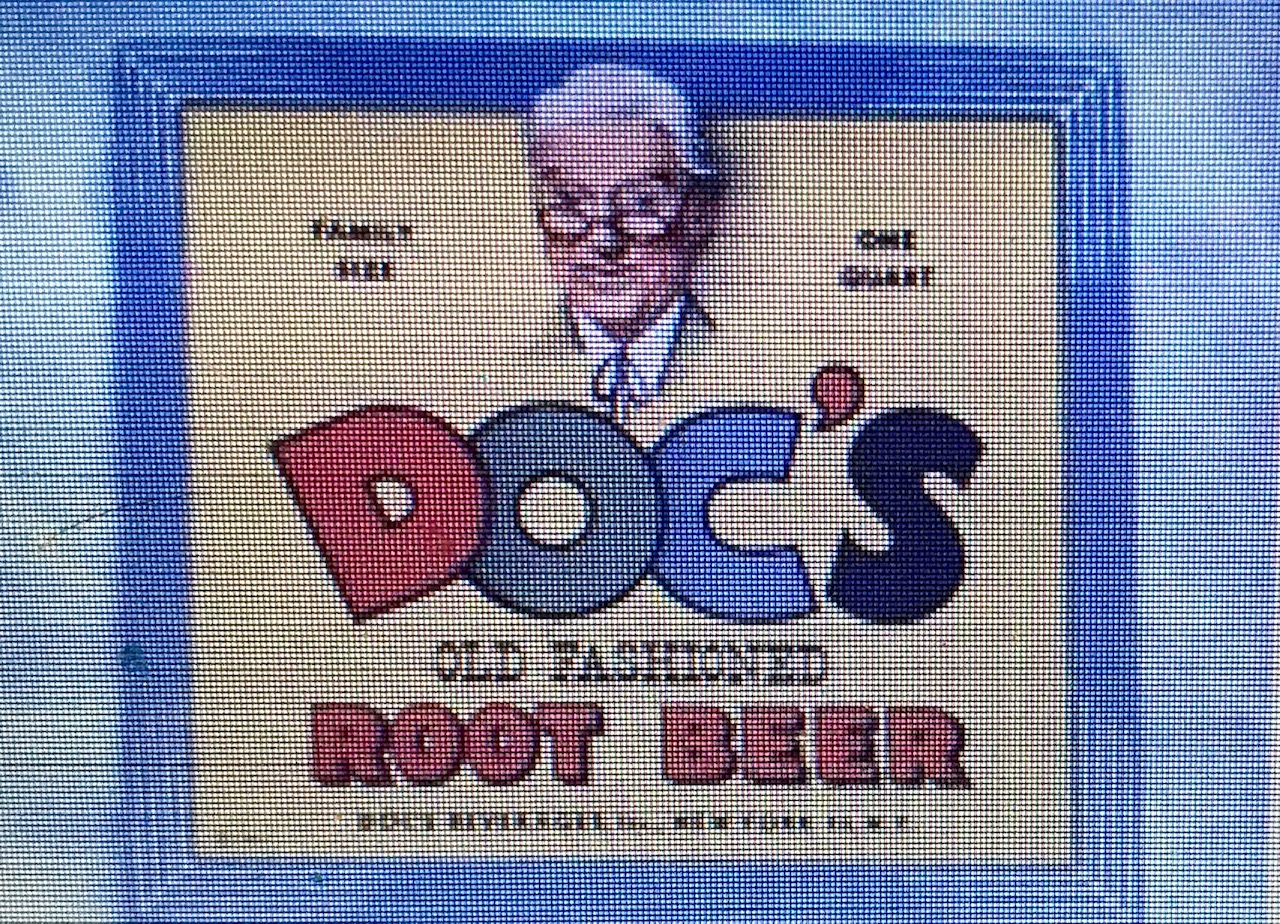 Dad’s Root Beer was granted and injunction in the case and other than an accounting of profits, Harkavy/Doc’s did not appeal.

In 1953, the Harkavy Beverage Co., Inc. and Doc’s Beverages, Inc. were both listed at 629 East 136th Street in the Bronx. That address was also the listed address of the Apollo Bottling Company. According to “The Practical Brewer: A Manual for the Brewing Industry,” some of the assets of the Harkavy Beverage Company were ultimately purchased by the Apollo Bottling Company. The timing of this purchase is not clear to me.

According to streeteasy.com 510 East 85th Street is, today, a 13 story apartment building built in 1956 so it does not date back to the business. The same website indicates that the existing building at 415 Concord Avenue was built in 1931 so Harkavy was likely the original tenant at this location.

The bottle I found is 27 oz. with a crown finish. It’s embossed with the East 85th Street address so it dates between 1905 and 1931 when the company was located at that address. Machine made, it likely dates to the teens or 20’s.