He apparently took over the business of H C Muller in Oct/Nov of 1904. The following letter appeared in the November 15, 1904 issue of the “American Carbonator and American Bottler”:

One year later, the October 1905 issue of American Bottler reported that VanBrunt’s bottling factory sustained $1,000 worth of damage in a fire but he remained in business for at least the next 15 years.

The business was listed in the Trow Business Directory of the Borough of Queens 1907, 1908-9 and 1912 as a bottler of lager beer Carlton Ave c Guy. This location was identical to the former address of HC Muller. In addition, the ensignia on his slug plate is remarkably similar. 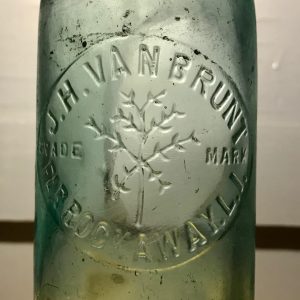 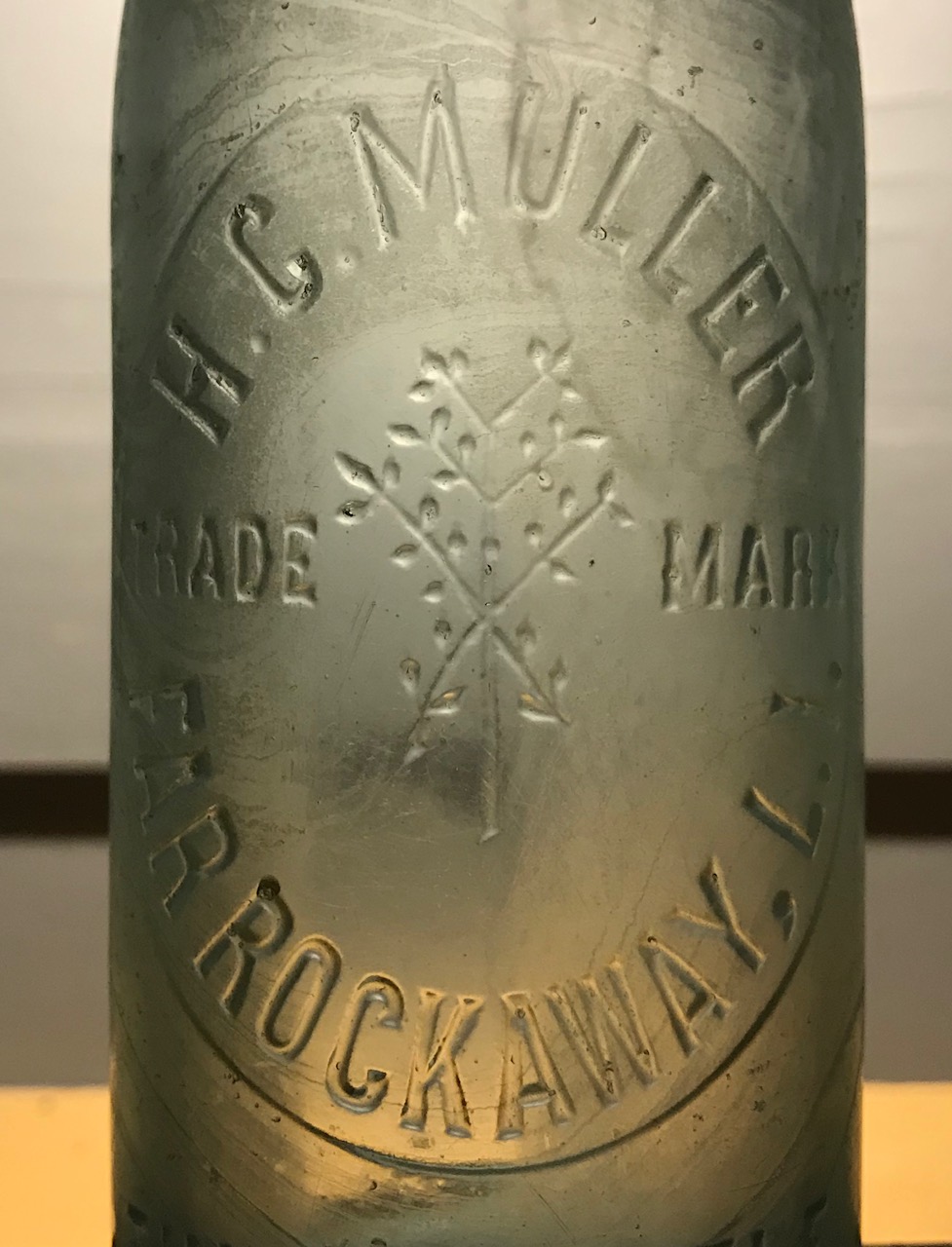 At some point VanBrunt became associated with the Otto Huber Brewery, probably as a local Far Rockaway bottler. The NYC Telephone Directories for Brooklyn and Queens between 1914 and 1920 listed him as “Huber’s Beer,” with a Carlton Avenue address. As early as 1910, census records listed his occupation as an agent in the beer bottling industry.

He’s no longer listed in the 1925 directory so I suspect he was a victim of National Prohibition.

Carlton has been renamed Nameoke Avenue and Guy has been renamed Augustina Avenue. 1910 census records indicate that VanBrunt’s family and a boarder all lived on Guy Street, probably at the same location as the business. This leads me to believe that an old frame building on the northwest corner of Guy (now Augustina) once accommodated the business as well as the family. 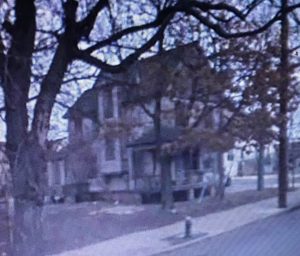 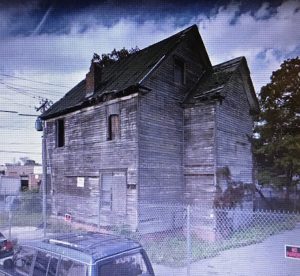 The bottle I found is a champagne style tooled crown (12 oz) that fits the early 1900’s time frame. I’ve seen blob top VanBrunt bottles on the Internet so I assume it’s not one of his initial productions.